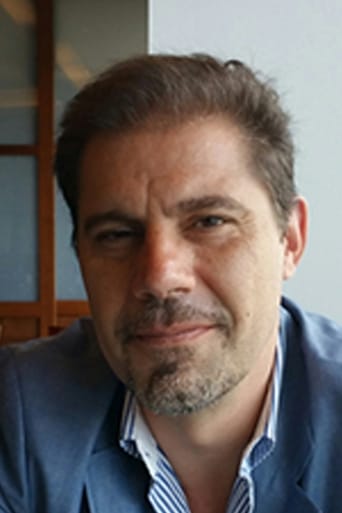 Sergio Pablos is a Spanish animator who started out working in the Disney Studios in Paris. He later on moved to the studio in Burbank. Pablos’s first assignments included working under Kathy Zielinski on Frollo in Hunchback and under Nik Ranieri on Hades in Hercules. After that on Tarzan he was the character designer and supervising animator on Tantor the elephant. He followed this up by supervising Doctor Doppler in Treasure Planet, an assignment he wishes turned out differently because he didn’t quick like the human-dog thing. After this Pablos came out on his own running Amimagicfilms, which has produced spectacular animation in recent years. Most recently he has worked with BluSky on making the film for his creation Despicable Me as well as designing characters for Rio. -https://50mostinfluentialdisneyanimators.wordpress.com/2011/05/10/45-sergio-pablos/