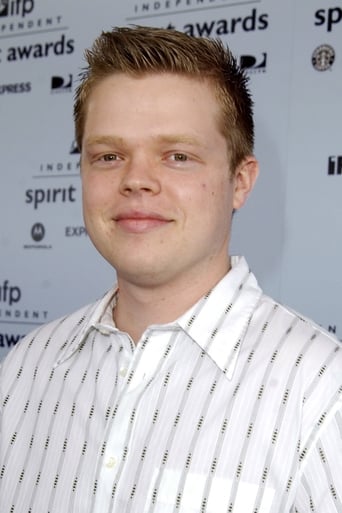 From Wikipedia, the free encyclopedia. Elden Henson (born August 30, 1977) is an American actor. He is best known for playing Fulton Reed in the Mighty Ducks trilogy with Emilio Estevez, and playing Lenny Kagan in The Butterfly Effect. Henson was born Elden Ryan Ratliff in Rockville, Maryland to a professional photographer mother. His siblings are actors Garette Ratliff Henson (who appeared in The Mighty Ducks with Elden) and Erick Ratliff (who, like Elden, appeared in Elvis & Me). Elden's Father George Ratliffe was an actor and his mother took the young boys for commercial auditions. They lived for a number of years in Weehawken, NJ. Henson attended Emerson College.