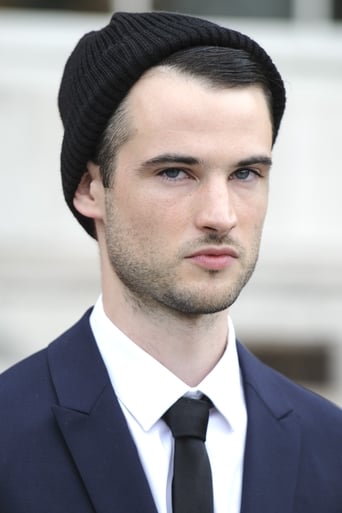 From Wikipedia, the free encyclopedia Thomas Sidney Jerome "Tom" Sturridge (born 21 December 1985) is an English actor best known for his work in Being Julia, Like Minds, and The Boat That Rocked. As of September 2010, he was filming a role in Walter Salles's highly anticipated film adaptation of Jack Kerouac's On the Road. Description above from the Wikipedia article Tom Sturridge, licensed under CC-BY-SA, full list of contributors on Wikipedia.