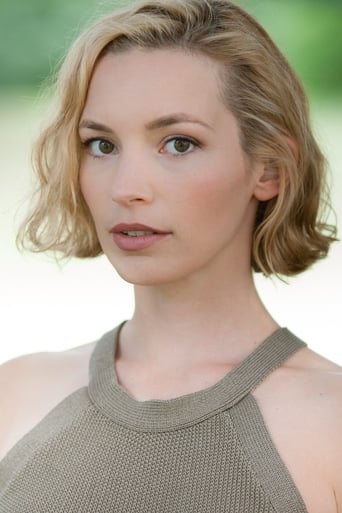 From Wikipedia, the free encyclopedia. Perdita Rose Annunziata Weeks (born 25 December 1985) is a Welshactress. Perdita was born in South Glamorgan, educated at Roedean School and studied art history at the Courtauld Institute. She is the younger sister of Honeysuckle Weeks and the older sister of Rollo Weeks. She portrayed Mary Boleyn (King Henry VIII's sister-in-law) in the Showtime drama The Tudors (2007). In 2008 she appeared as Lydia Bennet in the ITV series Lost In Austen. She played a murdering teen in the Death and Dreams episode of Midsomer Murders in 2003. She has worked on productions such as Stig of the Dump (2002), Sherlock Holmes and the Case of the Silk Stocking(2004), and Miss Potter (2006) (but was cut from the latter) and played the role of Kitten (daughter of a rock star) in an episode of Lewis—"Counter Culture Blues" (2009). In 2007 she appeared in the radio comedy Bleak Expectations. In 2011 she appeared in the TV miniseries The Promise. She is the sister of actors Honeysuckle Weeks, to whom she bears a strong resemblance, and Rollo Weeks; she co-starred with the former in Goggle Eyes (1993) and Catherine Cookson's The Rag Nymph (1997), in which she played the younger version of her sister's character. She stars also in the 2010 Horror film Prowl.