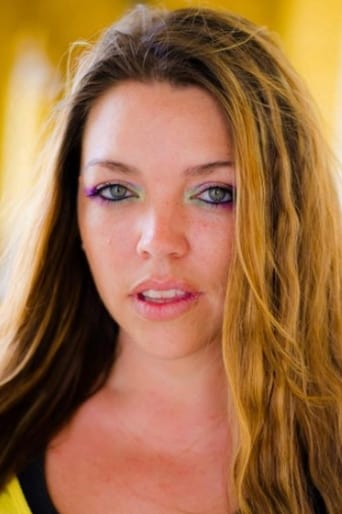 she kicked off her acting experience at a very young age by often auditioning for major commercials and films, working with renown casting directors such as the late Mali Finn. She took some years off to pursue school, and later, a family of her own. She has since gotten back into acting and is now an actress living in the Atlanta area. She holds featured roles in blockbuster films such as "Office Christmas Party" starring Jennifer Aniston & Jason Bateman, "Fate of the Furious" starring Vin Diesel, Michelle Rodriguez, Charlize Theron, and Dwayne 'The Rock' Johnson, and "Spider-Man: Homecoming" starring Robert Downey Jr, Michael Keaton, and Marisa Tomei, just to name a few. She has also been featured in multiple TV series such as Funny or Die's IFC comedy series "Brockmire" starring Amanda Peet & Hank Azaria, Tyler Perry's "The Haves and the Have Nots" where she holds the recurring role of "Heather", as well as the Fox hit show "Star" by Lee Daniels starring Queen Latifah, Benjamin Bratt, and Lenny Kravitz, in addition to other multiple TV series appearances.