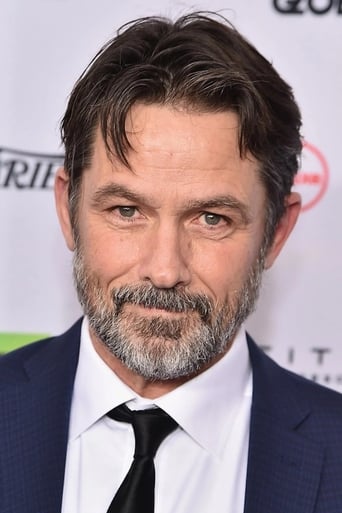 From Wikipedia, the free encyclopedia. William Oliver "Billy" Campbell (born July 7, 1959, height 6' 3½" (1,92 m)) is an American film and television actor. In television, he is best known for his roles as Rick Sammler on Once and Again, as Jordan Collier on The 4400, and as Dr. Jon Fielding on the Tales of the City Miniseries. His most notables films are The Rocketeer, Bram Stoker's Dracula and Enough. He's currently a series regular on the new AMC television series The Killing portraying the role of Darren Richmond